View of Westminster Hall and Bridge 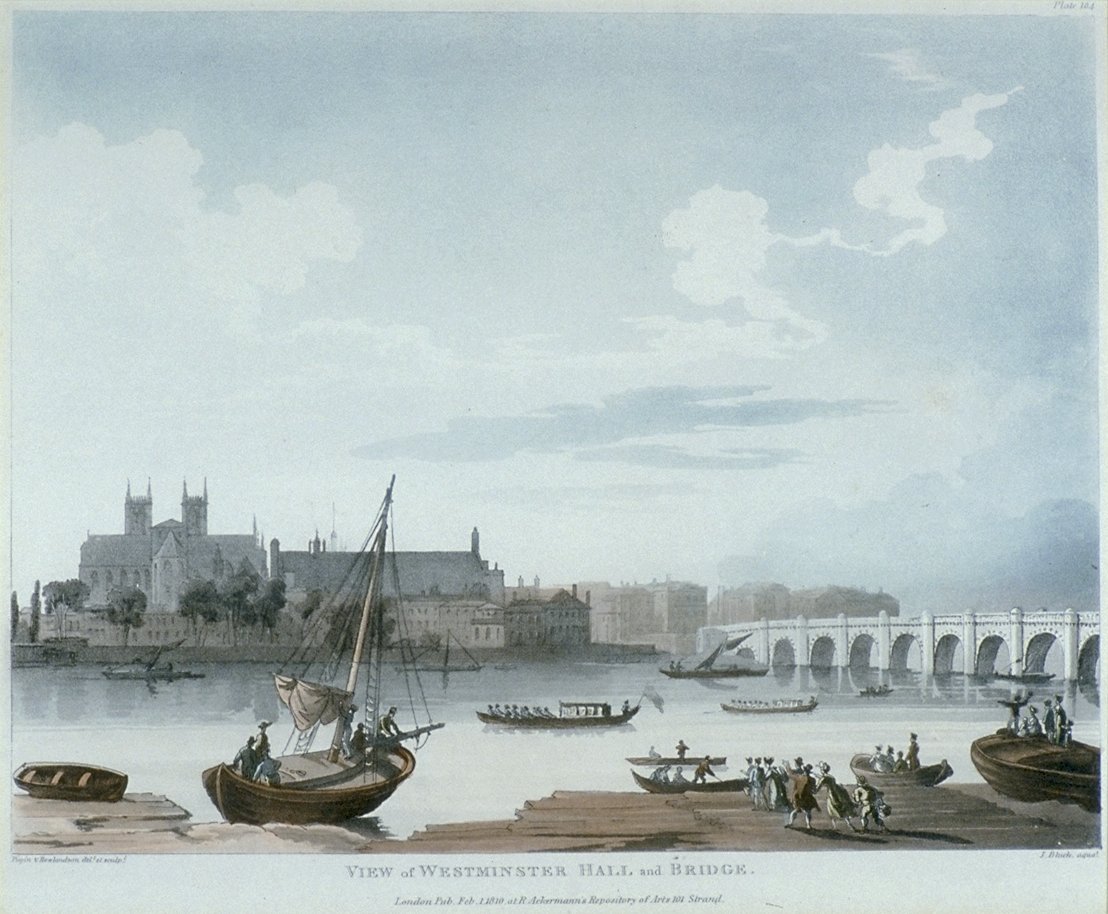