Queen Victoria and her Family 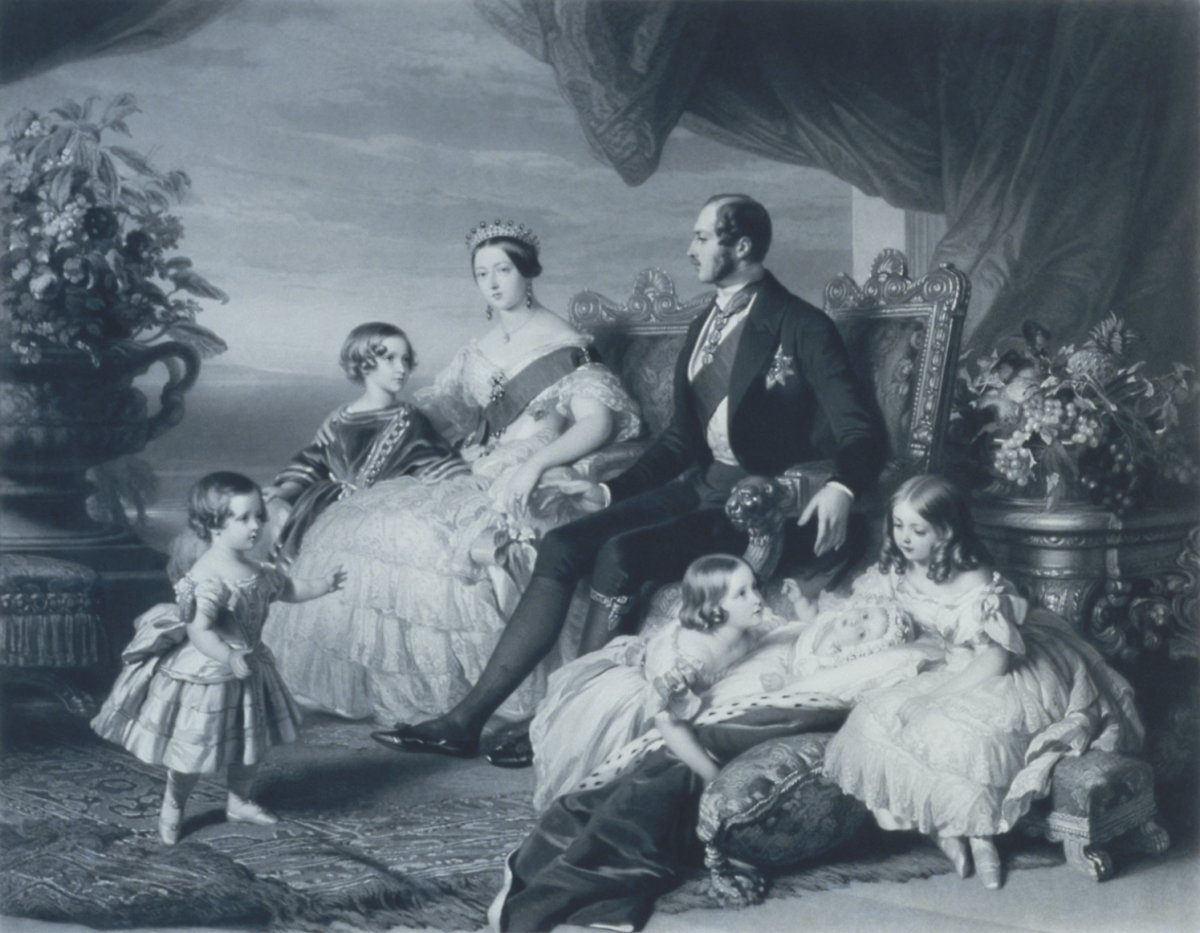